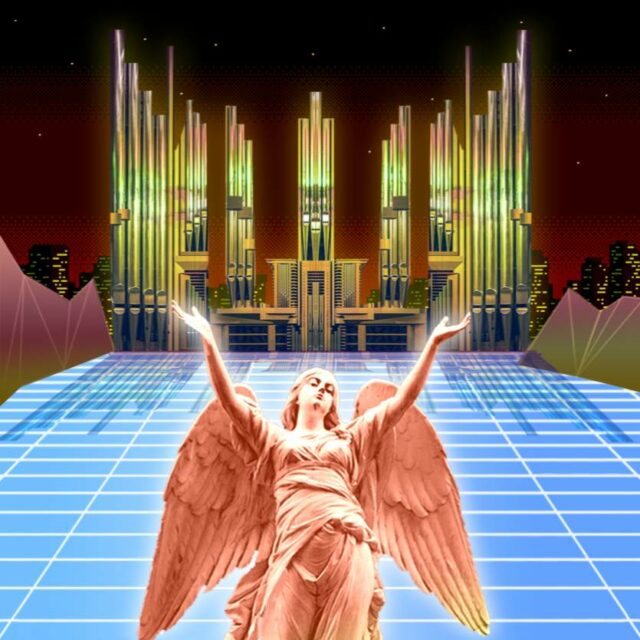 Aeolus was originally developed by Fons Adriaensen and presented in 2004. The original implementation is Linux only and can be found here (or across Linux distribution packages). At present it looks like Aeolus development has been mostly abandoned (but Organnery picked up the original Aeolus project to make it run on a Raspberry Pi).

This project leverages the wavetable systhesis part of the original Aeolus, improves on it, and delivers it as a standard VST plugin using JUCE framework, so that it can be run in Windows/macOS VST3/AU hosts.